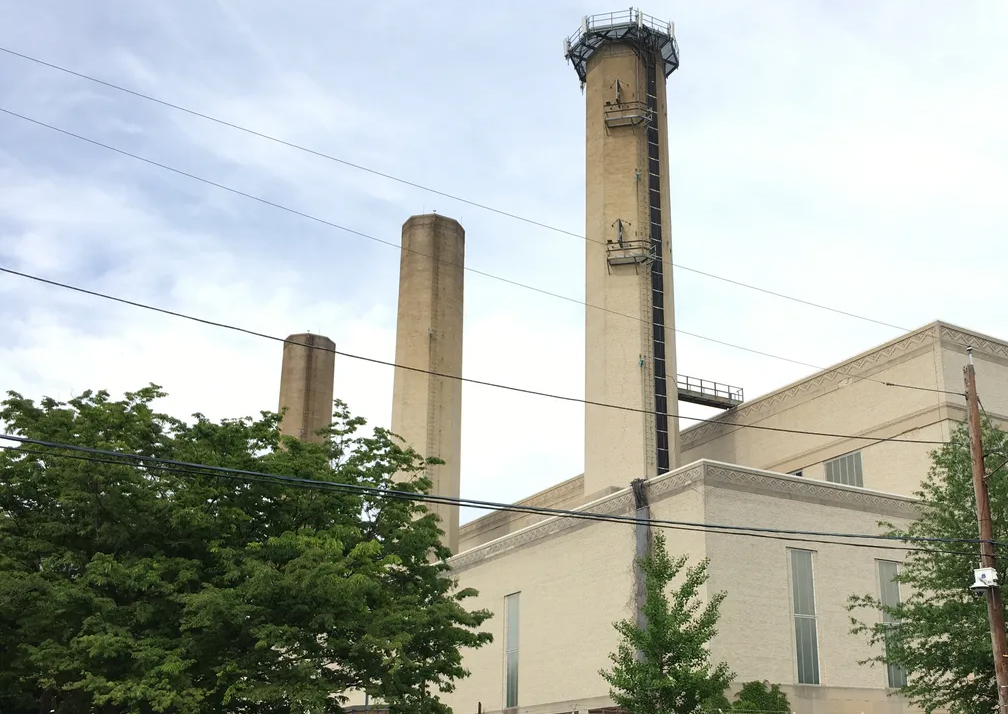 Editor's Note: Recently I came across this article in The Evening Star. The article is about a recent controversy over whether or not there is a dynamo at the shuttered Buzzard Point power plant.

by Erwin Schrödinger III
The Evening Star
May 4,2022

A PEPCO spokesperson has confirmed that there is no dynamo housed at the officially abandoned Buzzard Point Plant.

However, again the spokesperson had no comment about the revelation by this reporter that the supposedly-abandoned plant was actually the southern terminus of a mysterious anti-Galaxy machine (Tale No 9: “Secret Anti-Galaxy Machine Revealed at Buzzard Point”, The Evening Star, November 31, 2016).

According to The Evening Star’s investigation, the Buzzard Point Plant now contains giant storage batteries that are connected to the supposed power line “easement” running under the east stands of DC United’s soccer stadium and terminating in PEPCO’s new facility opposite the stadium on Potomac Avenue SW.

That facility also contains giant storage batteries. Oscillating between the two termini, the device emits a powerful force field to repel any effort by a hostile Galaxy to invade Buzzard Point every other year.

Further reporting by this reporter also revealed that the anti-Galaxy machine also serves as an Earthquakes suppressant (Tale No. 20: “Anti-Galaxy Machine at Buzzard Point Also Serves as Earthquakes Deterrent, May 31, 2019).

The electric company official would only reiterate that “There is no home for a Dynamo at Buzzard Point”.