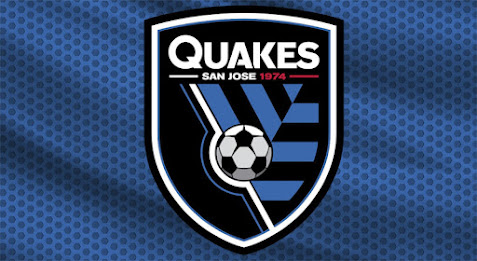 The Evening Star
Special Report by Erwin Schrödinger III
May 1, 2019

Researchers affiliated with the National Earthquake Information Center (NEIC), located in Golden, Colorado, have determined that the long-secret anti-Galaxy machine under Buzzard Point also serves as an Earthquakes deterrent, according to reliable sources.

The existence of the secret anti-Galaxy machine was revealed by an Evening Star investigation in November 2016 (see Anti-Galaxy Machine).

Now, after extensive tests, NEIC scientists have determined that the anti-Galaxy machine also relieves tectonic plate stress that would otherwise cause earthquakes such as occurred on August 23, 2011, damaging the National Cathedral and the Washington Monument among many other local structures.

After a number of tests in recent months explained by PEPCO and Dominion Power as routine, storm-related “power outages” to mask the sudden withdrawal of power from their systems, the machine will be operated full power on this Saturday, June 1, beginning at 8 pm at Buzzard Point.

The anti-Galaxy machine is also scheduled for full power use on Sunday, August 11 beginning at 7:30 pm when astrophysics have determined that the massive LAG-1, with its several brilliant stars imbedded in the galactic cloud of dark matter, will attempt a breakthrough into our universe.

Our sources say that NEIC researchers may have acted prematurely in presenting Buzzard Point with a LEED Gold Star before Wednesday’s match against the Chicago Fire.

“We’ll see how well it works along an east-west clash this Saturday, they noted.