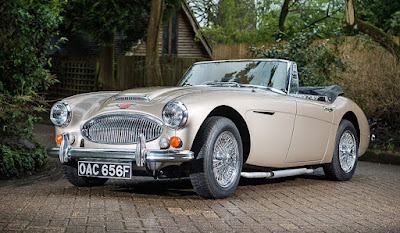 Editor's Note: Recently I came across this article in The Evening Star. The article is about the recent action of the DC City Council to ban Austin Cars from the proximity of Buzzard Point during a soccer match featuring DC United and Austin FC.

DMV drivers are long familiar with downtown street closures because of major demonstrations, rallies, parades, and other large-scale public events.

However, Saturday night brings a unique kind of street closure. Streets in Buzzard Point will be closed to only one type of motorist – those driving or seeking to park British-made Austin automobiles.

The event is DC United’s match against visiting Austin FC and the British-made cars are banned as a special provision of the local soccer club’s naming rights agreement with Audi USA for its soccer stadium at Buzzard Point.

That agreement specified that no rival autos bearing a soccer rivals’ name can drive or park within Buzzard Point on match days. This agreement is approved by the DC Council. The banned cars are the Austin Seven and the Austin Healey 3000.

From 12:00 noon to 12:00 midnight Austin automobiles will not be permitted on:

The west side of South Capitol Bridge from P Street to the Frederick Douglass Bridge; and 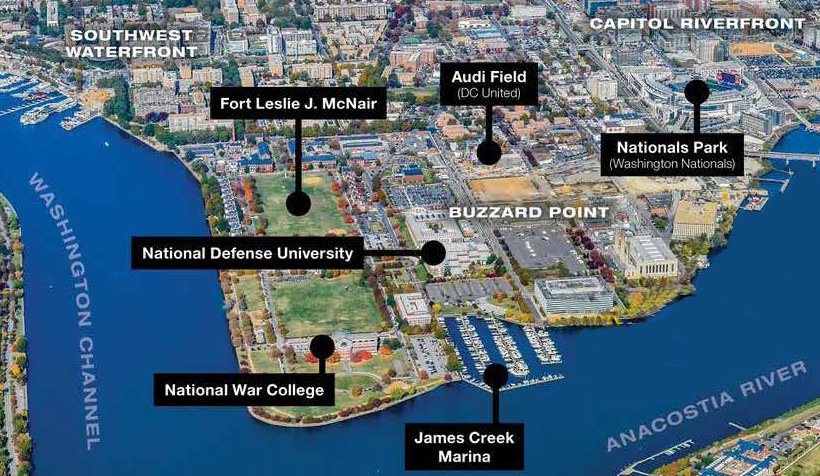 Per DC Code Sect. 2217.2, fines of $500.00 will be levied for each Austin entering and/or parking on a “barricaded or closed street”. In addition, anyone entering the banned area with a green Austin will be guilty of the misdemeanor of disorderly conduct per DC Code Sec. 22-1321(b). They will be subject to a fine of up to $500.00, up to 90 days in jail, or both.

The DC government has announced that all fines will be donated to the local non-profit organization DC Scores. DC Scores is an afterschool program that uses participation in soccer as an incentive for DC children to achieve success in their education.

DC United also assures that all Austin fans who who do not drive Austin vehicles to the soccer match will be welcome at Audi Field at Buzzard Point.