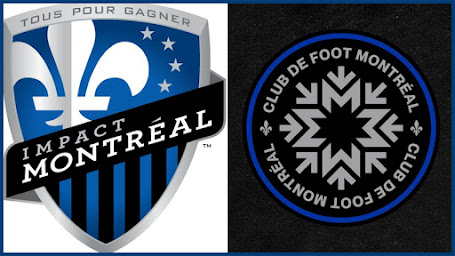 Editor's Note: These two articles recently published in the Evening Star caught my attention. Montreal's recent rebranding is being challenged by lawyers in a DC United supporters group that are representing the National Podiatry Society. The two articles speak for themselves and follow this note.

(Washington, DC) The National Podiatry Society (NPS) has sought a temporary injunction against Club de Foot Montreal in the United States District Court for the District of Columbia, seeking to prevent its match against DC United Sunday, August 8 at Audi Field on Buzzard Point.

The health care association claims that the Major League Soccer team’s name is commonly understood as “club-foots” and violates the anti-discrimination provisions of the Americans with Disabilities Act (ADA) of 1990, as amended.

Specifically, the NPS alleges that the Canadian soccer team’s name violates the anti-interference, coercion, or intimidation provisions of Sec. 12203(b) of the ADA.

Audi Field on Buzzard Point, the suit acknowledges, is a public facility that has made multiple accommodations for fans with mobility and other disabilities and seeks to provide a welcoming atmosphere for all fans with disabilities.

However, the NPS suit argues, that the presence on the field of a professional soccer team that styles itself as ‘the club-footed” when its players clearly are not is “insulting and interferes with fans with such conditions, their friends and family, and all DC United fans committed to a spirit of universal inclusion.”

“Just as the now-named Washington Football Team was never composed of ‘Redskins’, which was broadly offensive, similarly, the Montreal soccer team cannot style itself as the “club-footed.”

Furthermore, the suit counters, Club de Foot Montreal “cannot take refuge in the argument that its nomenclature is in French, a language historically slow to adapt to foreign influences, as the now-acceptable terminology would be club de football.”

Moreover, the argument that the French for club-foot would be pied bot, the suit notes, “merely underscores the archaic conservatism of the French tongue since bot is now universally understood to be ‘an autonomous program on a network (especially the Internet) that can interact with computer systems or users.’”

The petition for a temporary restraining order will be heard by District Judge Bryan McEachern at 10 am tomorrow.

“Though this court is sensitive to plaintiff’s concerns,” Judge McEachern’s order stated,” I am reluctant to deny 20,000 DC United fans, including the mobility-disabled, with the pleasure of seeing DC United administer a crushing lesson to Club de Foot Montreal on proper respect for all people.” 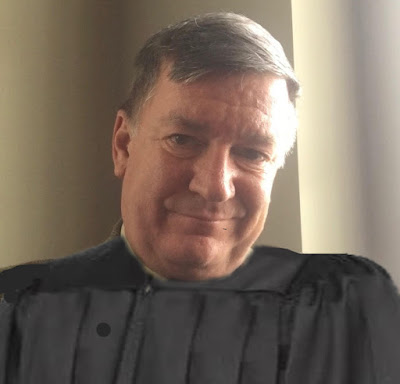 “Moreover,” the judge added, “by now Washington residents are well inured to constant insults of all types from the rest of the country, especially from politicians and pundits.”

Judge McEachern set the trial date for November 31. He added ominously that “in addition to hearing the plaintiff’s cause, I am also directing DC United to present evidence as to why, after more than three years, it should not be permanently enjoined from hosting any opponent at Audi Field on Buzzard Point until it finishes the roof of the stadium. Fans should also be a protected class.”